A week with Lakota (Part 2) 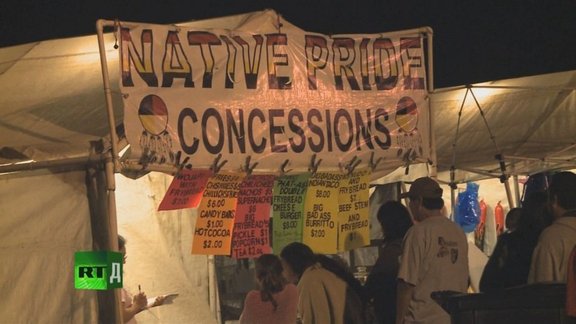 "We live to survive." That is what many of them say. In the 19th century, the Lakota people were among the most successful fighters for freedom in the USA. But their land was eventually stolen, their language for years was forbidden to be taught in schools, and their freedom existed only on paper. This story was filmed during the first week of August in 2011 on the territory of Pine Ridge reservation in South Dakota. This is official land of the Oglala Lakota Nation nowadays.