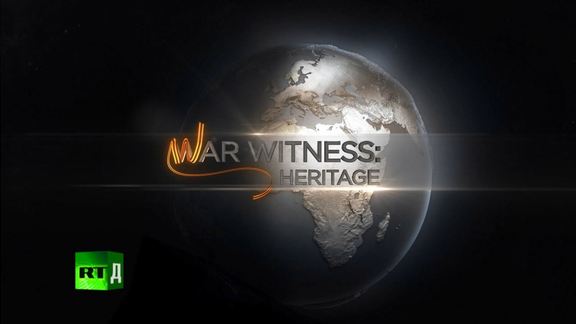 2015 marks 70 years since the end of World War II – one of the bloodiest conflicts in the history of mankind. Some of those who helped to win the war and protect the world from the Nazi threat are still alive today. These veterans survived its horrors and became heroes at a young age: among their number are teenagers who volunteered for the frontline to protect their families, child survivors of the Siege of Leningrad, and young men and women who were willing to sacrifice everything for victory. Today, they remember the war and the contributions they made. They're joined by younger generations, great-grandchildren and students, who show their appreciation for the sacrifices made by the veterans and share their views on WWII.

10
Добавить в избранное Renaissance 26:31 10 70 ago Europe was severely threatened by Fascism, but is the continent now witnessing a nationalist renaissance? One former Latvian Waffen SS fighter openly presents his perspective on the situation, while survivors from Salaspils, a concentration camp in Latvia, are disturbed and terrified by recent events, sharing their heartbreaking memories. Salaspils is a dark page in human history, in history of Latvia, perhaps that’s why so many seem to be trying to rewrite it.