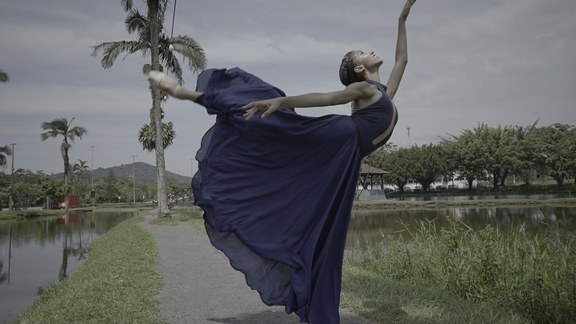 The Bolshoi only has one overseas Ballet school, and it's about as far from Russia as you can get… in Brazil! A pas de deux between the world’s most renowned ballet company and the remote city of Joinville led to the founding of the Bolshoi ballet school in Brazil in 2000. According to its founders, the school is more than a ballet academy; it’s a social project that helps talented children from low-income families. At the Bolshoi ballet school, they study for free, so they can develop their talent and use ballet as their route out of poverty.

6 Details
2019
HD
Available in Russian, with English subtitles,
in Spanish and Arabic languages