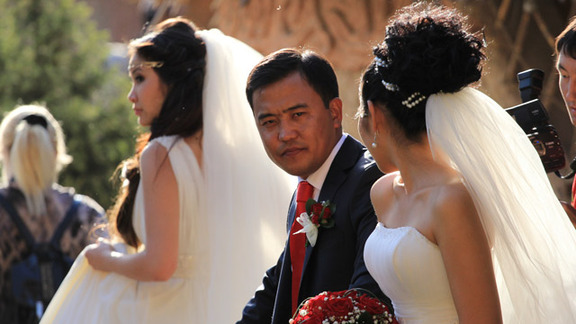 It will hardly surprise anyone that bride-snatching is illegal in Kyrgyzstan, but when you look at sentencing, the reality paints a far different picture. A sheep's life is worth four times more than a young woman's. The custom – in which single young men kidnap their bride of choice and pressure them to agree to marriage – is very common in this country. But as RT’s team has found out, this centuries-old tradition surprisingly has its passionate proponents as well as harsh critics.