Children of the Front 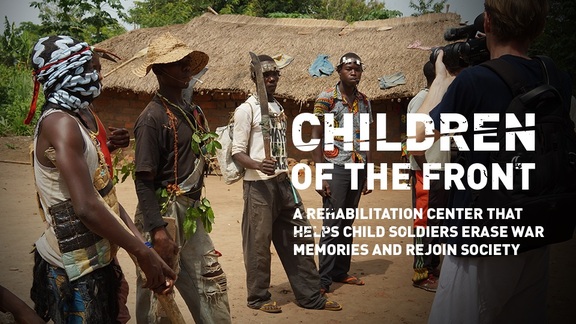 A bloody civil war broke out in the Central African Republic, leading to the indiscriminate slaughter of civilians. Orphaned children were recruited by both sides of the conflict. They were taught to fight, drugged and thrown into battle. Child soldiers have seen unimaginable horrors and been forced to kill. After a ceasefire was declared in May 2015, the rehabilitation process began for many of these kids, but after all they’ve been through, they and their mentors face challenging times.