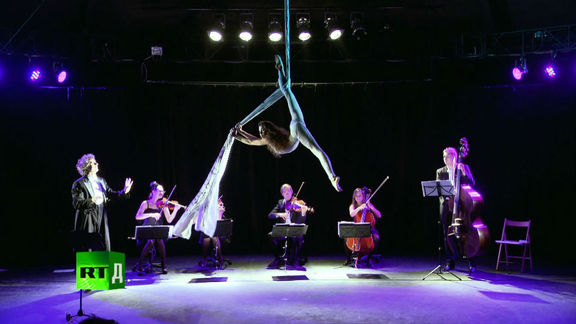 Eldar Evdokimov was a product of the mean streets of St. Petersburg's notorious neighbourhood of Kupchino, a young criminal who skipped school and used drugs. However, instead of throwing him in jail, the police brought him to the Upsala Circus, which transforms would-be hooligans into entertainers. The circus takes in disadvantaged kids with behavioral problems from the city's crisis centres and trains them to become acrobats and other performers; in doing so, it challenges stereotypes about what they're capable of.