I Want My Sex Back 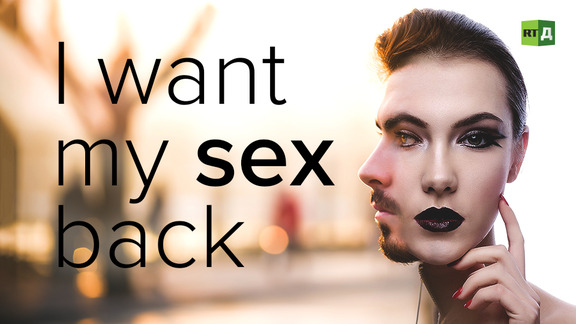 Billy, Rene, and Walt were born and raised as men, but they felt uncomfortable with their birth sex. After years of confusion, they each underwent surgery to change into what they thought were their true selves. However, sex change brought no relief to what they had believed was gender dysphoria. While Billy and Walt decided to go back to being men, Rene remained a transsexual woman. I Want My Sex Back! tells their stories of change and disappointment.

9 Details
2018
HD
Available in Russian, with English subtitles,
in Spanish and Arabic languages