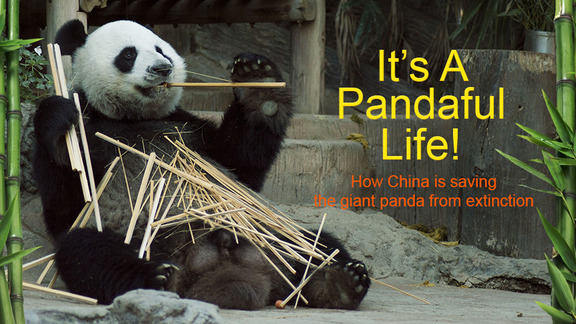 The Giant Panda has been a symbol of wildlife protection for more than 50 years. It has survived in just one country; China, and its future is constantly threatened by human activity and climate change. In September 2016, the adorable and placid bamboo eating bear was taken of the endangered species list, a huge victory for conservationists and the Chinese Government; offering hope that other animals on the brink of extinction can also be saved.