Madman of the Cathedral 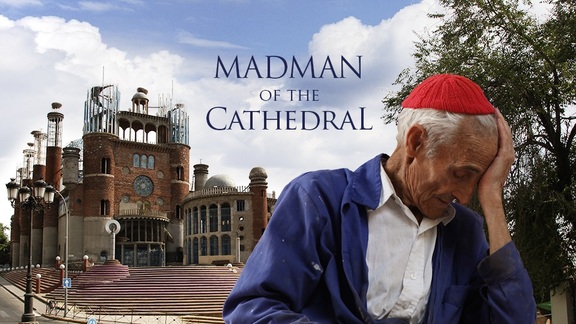 A cathedral founded on pure faith and its creator who’s dedicated more than 50 years of his life to building it. 91-year-old Don Justo, of the small Spanish town of Mejorada del Campo, is a former monk. On a whim and a dream he decided to build a monumental house of God and since 1961, he’s been doing just that using scrap, recycled building materials and as much good will as he can find. For his single minded determination some say he’s a madman and others a saint.