Me and My Lions 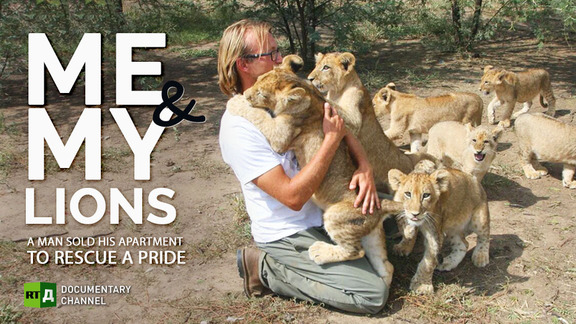 Aleksey has been a lion fan his entire life. So when an opportunity presented itself, he relocated to South Africa and sold his Moscow apartment to rescue 8 lions about to be put down. But now he is fighting another battle: in an attempt to put a stop to canned hunting — chasing lions in enclosures — the South African authorities threaten to close all farms, killing lions in the process. So Aleksey has to come up with a plan to save his pets for the second time. Will he be able to do it?

1 Details
2021
HD
Available in Russian, with English subtitles,
in Spanish and Arabic languages