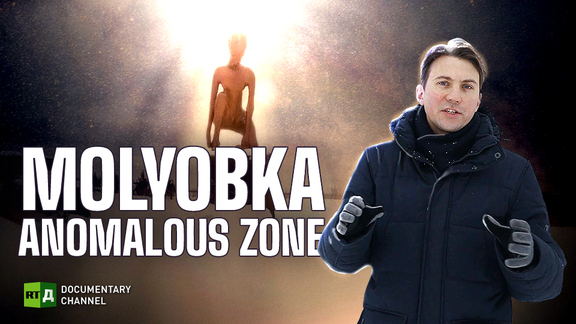 Molyobka is one of Russia’s most mysterious places, where people regularly report encounters with extraterrestrials. The quiet village in the Ural taiga is also listed among the eight best places for an alien hunt. In the 1980s, a Soviet geologist allegedly discovered a large circular impression in snow, which he believed was a UFO landing site. Soviet tabloids picked up the story, turning Molyobka into a magnet for UFO enthusiasts. RT correspondent Konstantin Rozhkov spent a fun weekend in Molyobka with a group of ufologists. Join him on a quest for an ‘out of this world’ experience, including touching healing pines, standing in a portal between two worlds and catching shining balls in the darkness.

3 Details
2022
HD
Available in Russian, with English subtitles,
in Spanish and Arabic languages