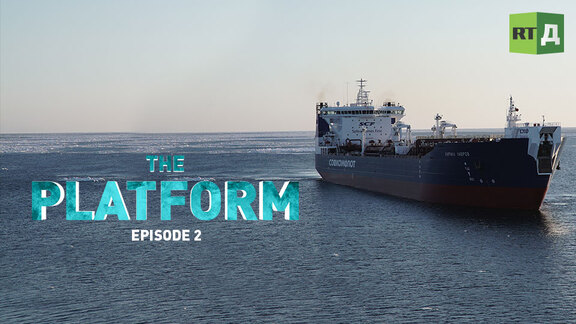 A group of new crew members have arrived after 24 hours of rough seas. Boatswain Pyotr Deshkovich tells us why a boatswain and a sergeant major in the army are so much alike and how he must interact with his fellow crew members. He manages the loading process, which proceeds slowly and carefully as the crew moves tonnes of equipment to the drillers every day. Ultimately the platform encounters shallow gas and the decision must be made whether or not to move the Polar Star to avoid a drilling catastrophe. How do the crew members deal with living in such close quarters?