The spirit of Baikal 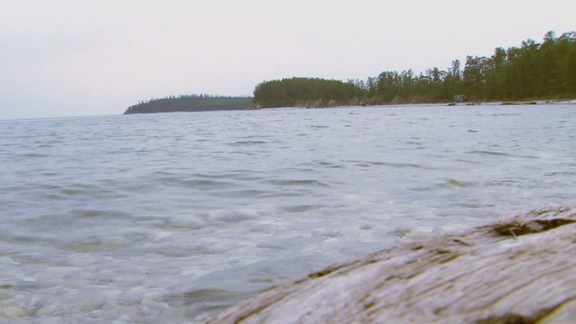 Lake Baikal is the world's biggest, oldest and deepest lake, and many are entranced by the mysteries that surround it, including richly-dressed shamans, laconic Buddhist monks and Orthodox 'Old Believers'. It also attracts leading international scientists who explore the region's ecology and hope to explore the origins of the universe by detecting neutrinos beneath its surface. RTDoc explores some of the ancient beliefs of the Buryat people that have lived alongside the lake for countless generations, and joins the researchers that study Baikal using scuba equipment and ultra-light aircraft. Is there something supernatural about the placid lake and its serene surroundings, or is this simply, as physicist Nikolay Budnev puts it, "an intricate combination of exceptional natural factors"?