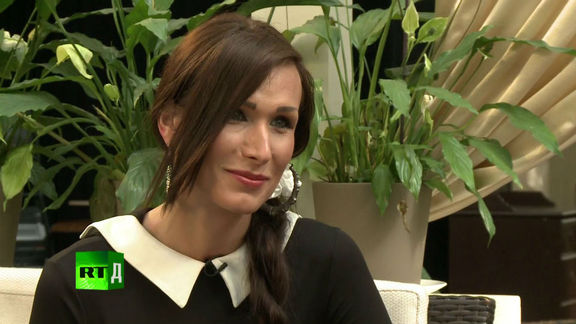 This is the story of a group of people known as transgender, neither male nor female, sometimes called the “third sex”. They feel a conflict between their physical gender and their own personalities; essentially that they were born in the wrong type of body. Some think of themselves as androgynous and frequently switch between gender based behaviour and appearance. Others are transsexual and want a sex-change operation to achieve peace of mind by aligning their physical and inner genders.