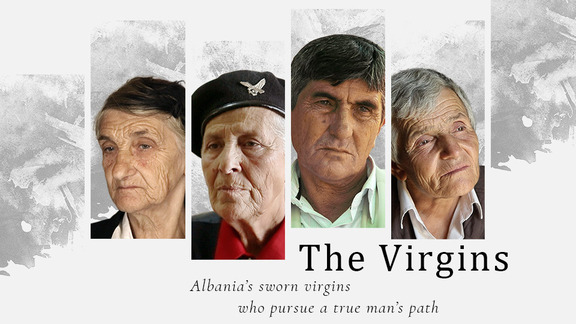 In modern-day Albania, a medieval tradition has survived to this day in which a woman can take a man’s place as the head of a family. Surprisingly, a few women still observe the custom, they’re known as sworn virgins. Under the strict rules of a centuries-old code, they sacrifice their own identities to stand in for brothers who have died. Most had to make the choice at a very early age. They did it to help their families but it comes at a price, they can never have children of their own.